On Firepower 2100, 4100, and 9300 series devices, FXOS is the operating system that controls the overall chassis. Depending on the model, you use FXOS for configuration and troubleshooting. From FXOS, you can enter the Firepower Threat Defense CLI using the connect ftd command.

you may either use connect ftd or connect fxos

END_OF_DOCUMENT_TOKEN_TO_BE_REPLACED

The packet tracer will generate virtual packets and it will trigger a packet flow based on your requirement. The command would look like below

Once you execute the above command, you will be presented with the end results. 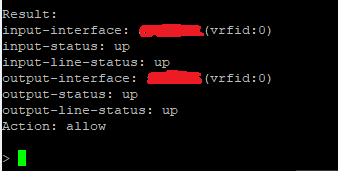 First of all, you need to enable packet capture on the selcted interface.

finally, if you are done with the packet capture. you can simply delete the existing captures by executing the command no capture “name_of_the_capture” 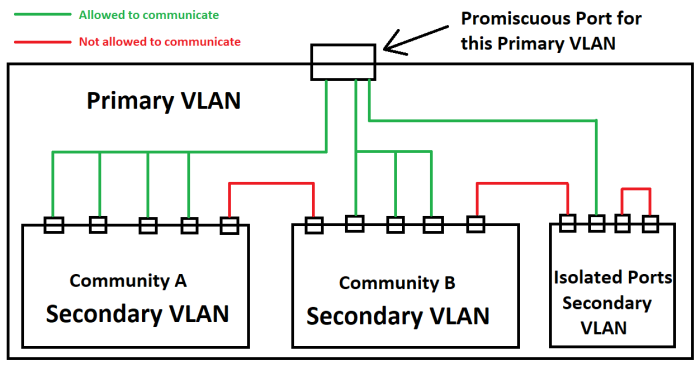